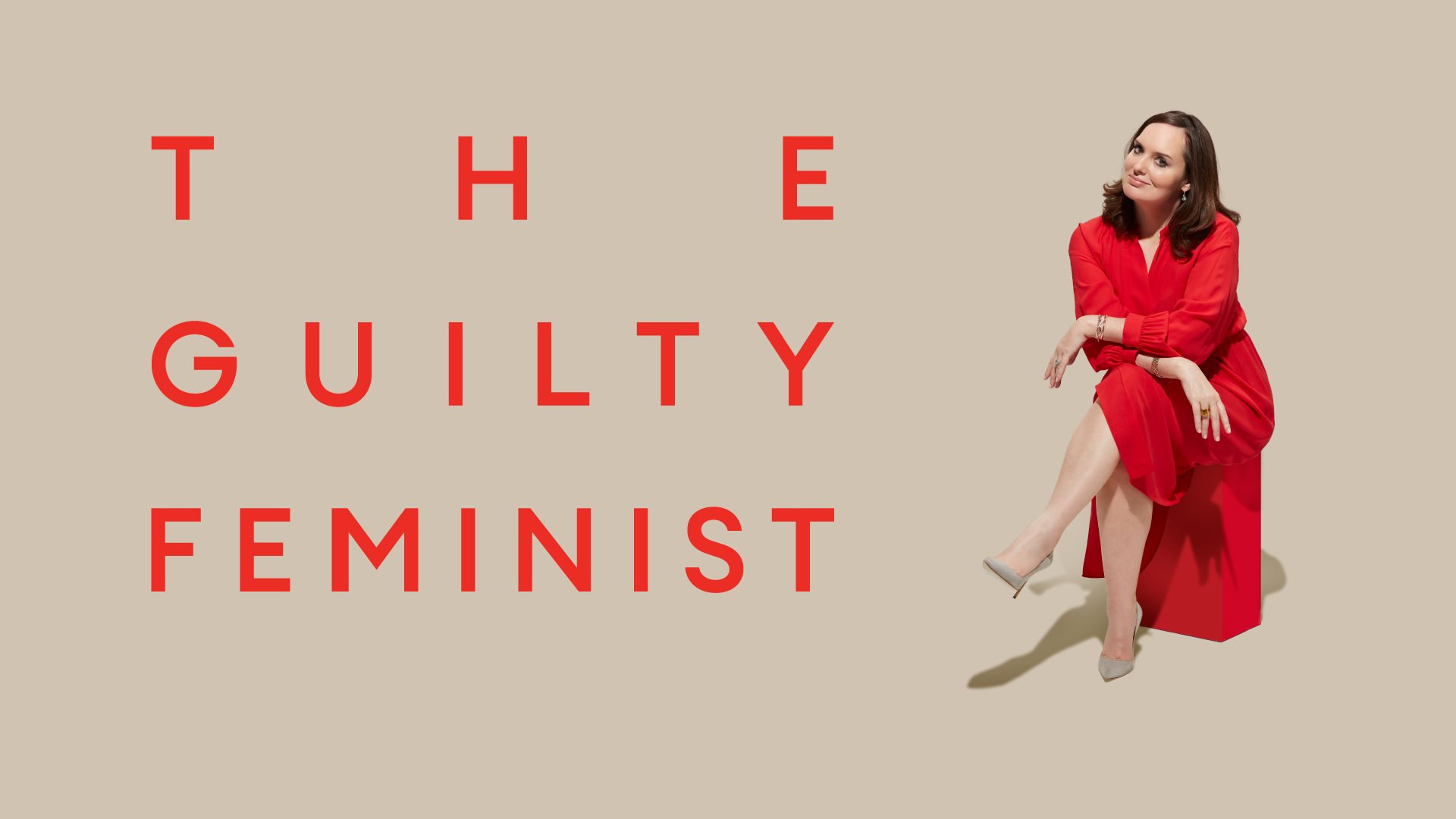 Each episode, Deborah and her guests discuss their noble goals as 21st century feminists and the paradoxes and insecurities which undermine them. The podcast has become a phenomenon with over 50 million downloads.

For this show Jen Brister and – making her Guilty Feminist debut – Francesca Martinez, will be talking about saving the NHS with Dr Bob Gill, campaigner and creator of The Great NHS Heist film, and activist, Dr Rita Issa. 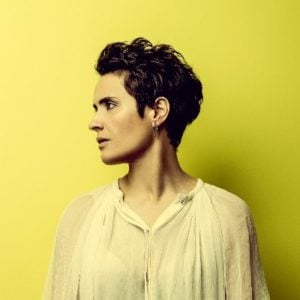 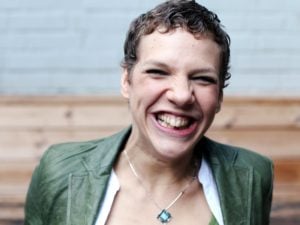 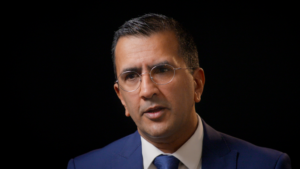 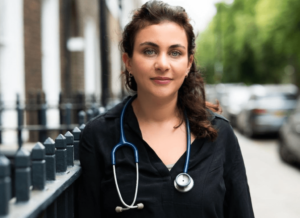