The Transformative Power of Noh 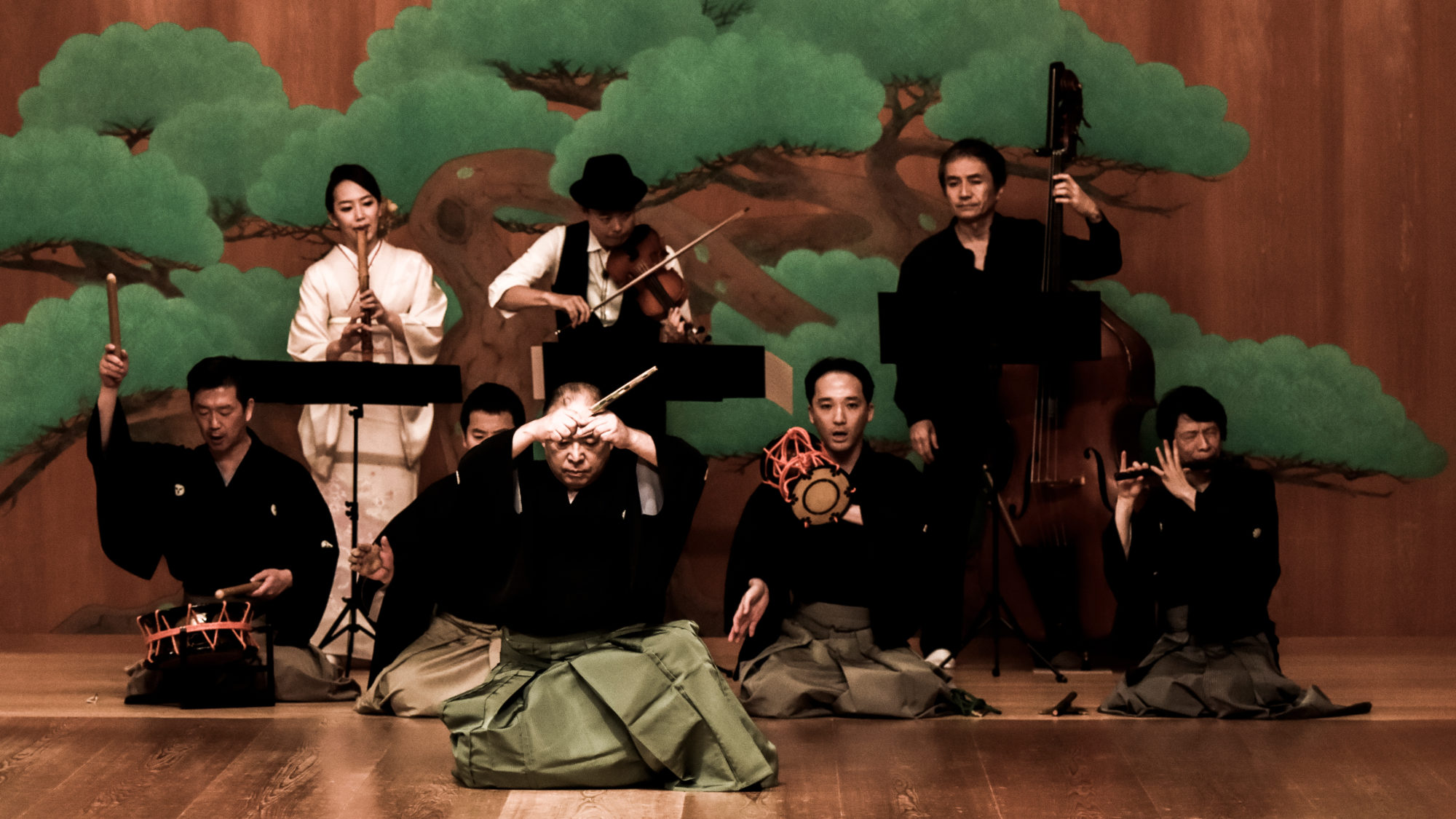 The Transformative Power of Noh

The finale of the festival, The Transformative Power of Noh, will celebrate the ability of ‎Noh to create other-worldly figures that transcend time and space.

The programme will include Shishi (Lion Dance) from the popular classical Noh play Shakkyo (‎Stone Bridge), in which a lion, messenger of Manjusri Bodhisattva, appears at a stone bridge and dances with gorgeous, fragrant peony flowers.

In addition, Yukihiro Isso’s highly-acclaimed Shishi 16, a Lion Dance in modern style, and his brand-new composition with a story by Atsushi Iriki will be presented by all Noh performers.

In the second half, the award-winning London-based performing arts group Clod Ensemble‎ will premier their new piece Snow, a poetic monologue inspired by the restless spirits in Japanese Noh Theatre and featuring the voice of legendary New York performer ‎Peggy Shaw. In this piece, the words and music unlock the world of a traveller who finds herself thrown into darkness under the snow.

More information about Snow can be found on the Clod Ensemble’s website. 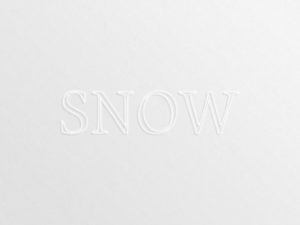 The Clod Ensemble discusses the creative process that went into Snow in a free pre-concert talk at 6.30pm in St Pancras Room.

Due to artistic production reasons there will be a full blackout in the hall for 20 minutes during the performance of Snow (first piece after the interval). Please speak to any member of the Kings Place Visitor Services team should assistance or further information be required. 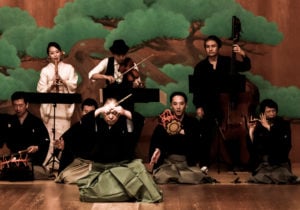 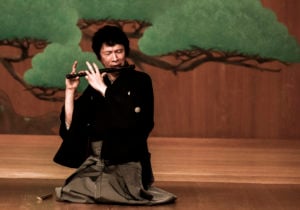 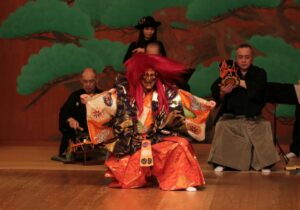 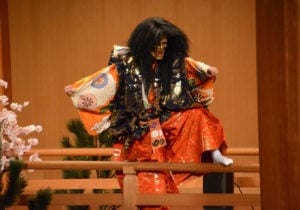 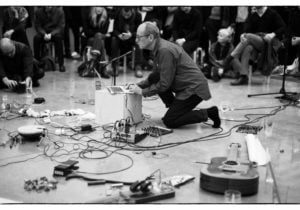 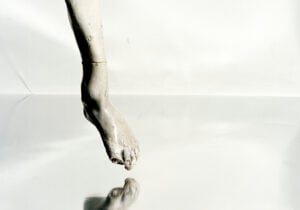 Listen to BBC Radio 3’s podcast about Tradition and Innovation in Noh Theatre.

Sponsored and supported by