About Us / Our Partners / The Sixteen – Artistic Associate

The Sixteen is recognised as one of the world’s greatest ensembles. Comprising both choir and period-instrument orchestra, The Sixteen strives to take beautiful and inspiring choral music, from the Renaissance and Baroque to the present day, to as wide and diverse an audience as possible. Its mission is both to preserve and champion the great choral heritage and to preserve and grow a future audience for it. The group’s repertoire is drawn from the passions of Founder and Conductor Harry Christophers CBE.

We are delighted to have been an Artistic Associate of Kings Place for the last two years. This relationship has enabled us to focus on our chamber-scale performances, whilst creating new and innovative programmes that cannot be heard elsewhere. The intimacy and acoustic precision of Hall One gives our singers and audiences the opportunity to experience a unique musical dimension to our performances.

‘It has been an honour and an ear-opener to work with Harry Christophers and his wonderful singers. The Sixteen have responded to our series with imagination and flair, and have built a deservedly devoted following at Kings Place.’  Peter Millican, Executive Chair 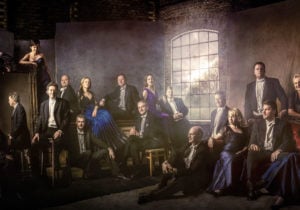 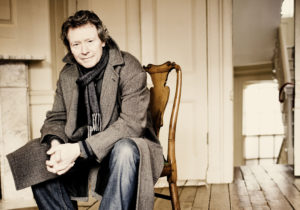 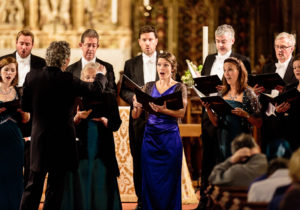 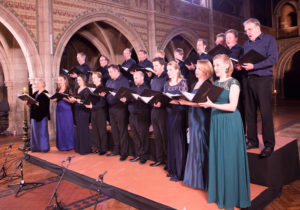 The Sixteen in Unwrapped

As an Artistic Associate, The Sixteen play a key role in the year-long Unwrapped series. In Baroque Unwrapped the group memorably performed Handel’s Acis and Galatea; in Minimalism Unwrapped they combined Arvo Pärt with Renaissance music, and in Time Unwrapped, in 2018, they will not only be bringing Monteverdi’s Mass ‘In illo tempore’ but collaborate with a group of Benedictine monks on a programme based on the monks’ divine offices for that day (Salve Regina, 16 June 2018).